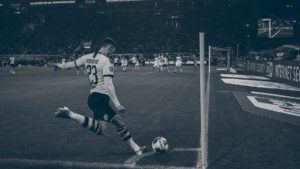 The relationship between running performance (RP) and game performance indicators (GPI) was always a topic of discussion. Although GPI (as standard soccer performance variables) and RP are often investigated separately, to the best of our knowledge, there is no study that simultaneously observed both groups of performance variables during official soccer matches.

The aim of this study was to identify possible associations that may exist between running performance and game performance in professional soccer players. Additionally, RP and GPI were compared among playing positions.

The participants in this study were professional soccer players from Croatia, and all were members of one team competing at the highest national.

“Distance covered during sprinting was correlated with InStat index in FW” 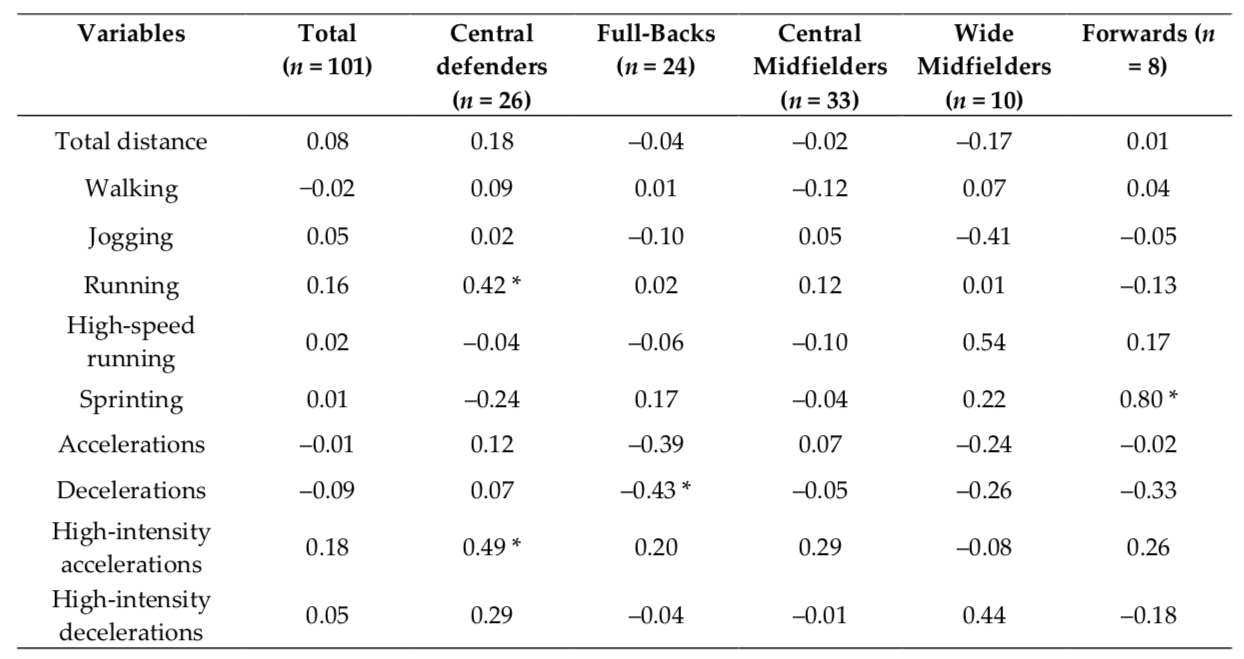