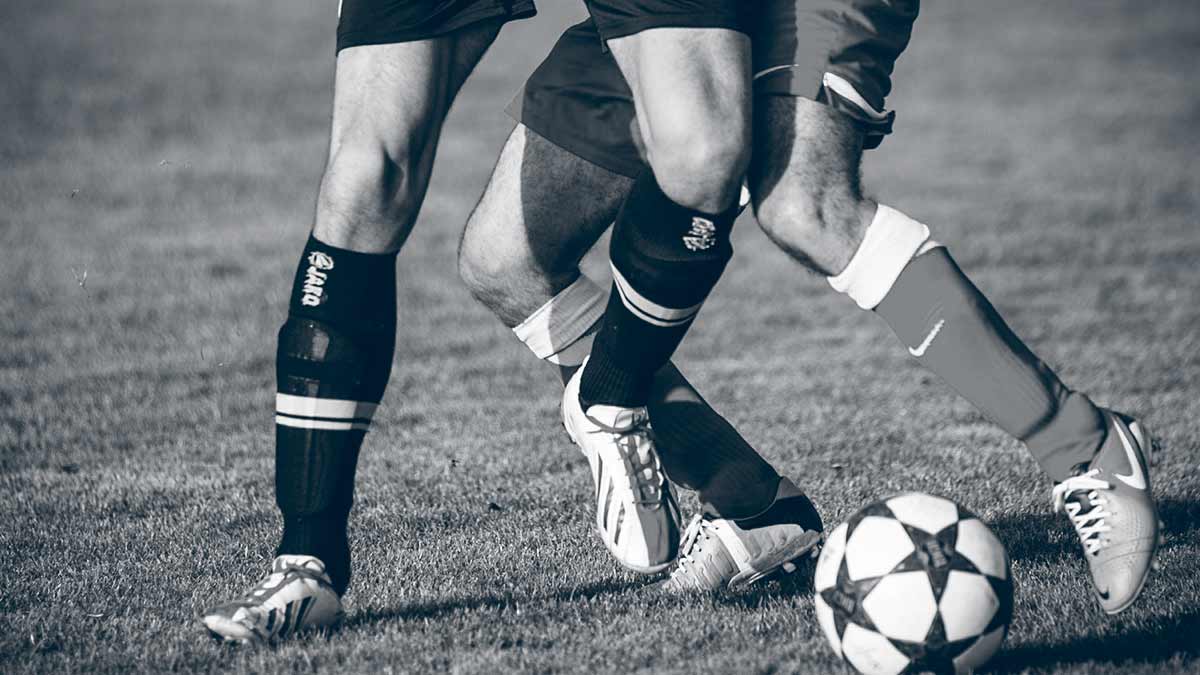 Posted at 14:21h in Uncategorized by FSI

Table 1 (number 3 in full text): Kappa coefficients and descriptive levels of agreement for the changes in asymmetry during both jump tests and changes in performance between time points.*