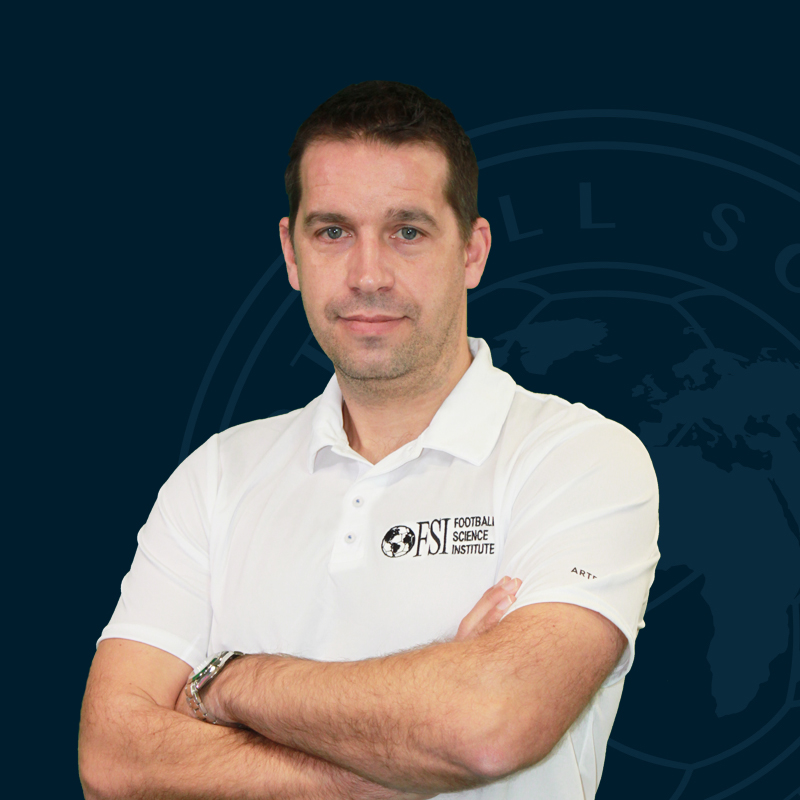 Adam Owen is a UEFA pro-license coach, strength and conditioning coach, sports scientist and former professional football player. He has combined his research activity with his field experience during his career in teams such Rangers Football Club (Scotland), Servette Football Club Genéve (Switzerland), Hebei China Fortune FC (China) and the National Team of Wales. He has also worked as a consultant for Benfica (Portugal) (being responsible for Benfica Lab), Finnish Football Union and Wales Football Union. His research work consists of more than 50 articles and books. He is the author of the book "Football Conditioning: A Modern Scientific Approach” in which, from his double perspective Coach - S&C coach, develops a holistic approach to the design of training sessions in football

This program contains all the updated theoretical and practical knowledge that a football strength & conditioning trainer needs to work in professional football at any level.

This program contains all the updated theoretical and practical knowledge that a football injury reconditioning trainer or physiotherapist needs to work in football at any level.

Is your dream job to work in football? We would like to keep you informed on our training programmes and help you achieve your specific goals. Register your interest and we will make sure you receive relevant information.