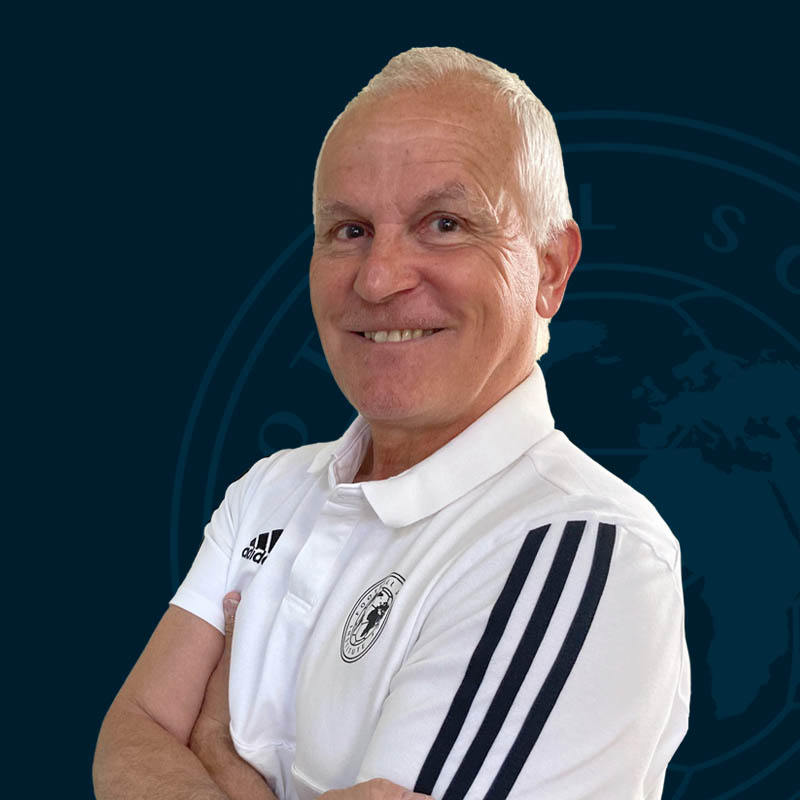 During the past 20 years Chris Barnes has built and managed multidisciplinary support teams at the elite level of several sports (Soccer, Rugby League, Basketball). In 1996 he was the first full-time Sports Scientist in the English Premier League, establishing Middlesbrough FC as a a pioneer in what was a new discipline at the time. In subsequent years the model introduced at Middlesbrough was replicated at many other clubs and today Sports Science is at the core of operations across soccer in the UK. Chris is active on an academic level, regularly publishing papers in peer-reviewed journals, and is a regular speaker at National and International Conferences. 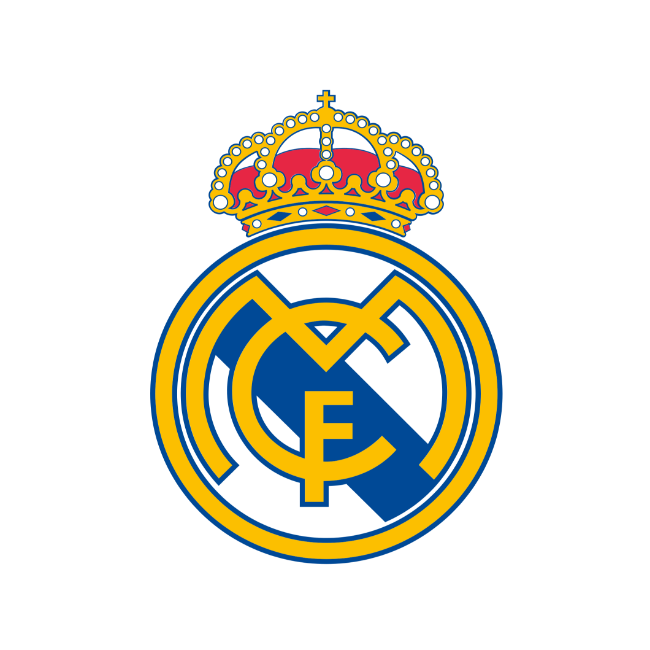 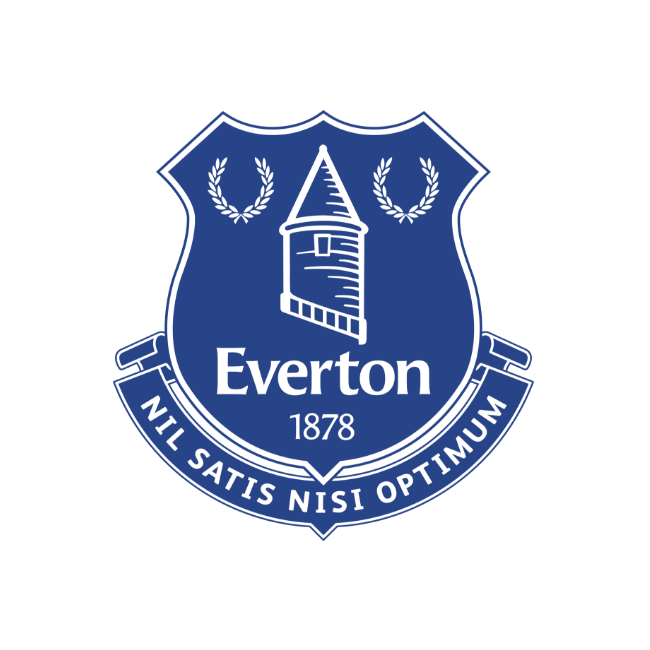 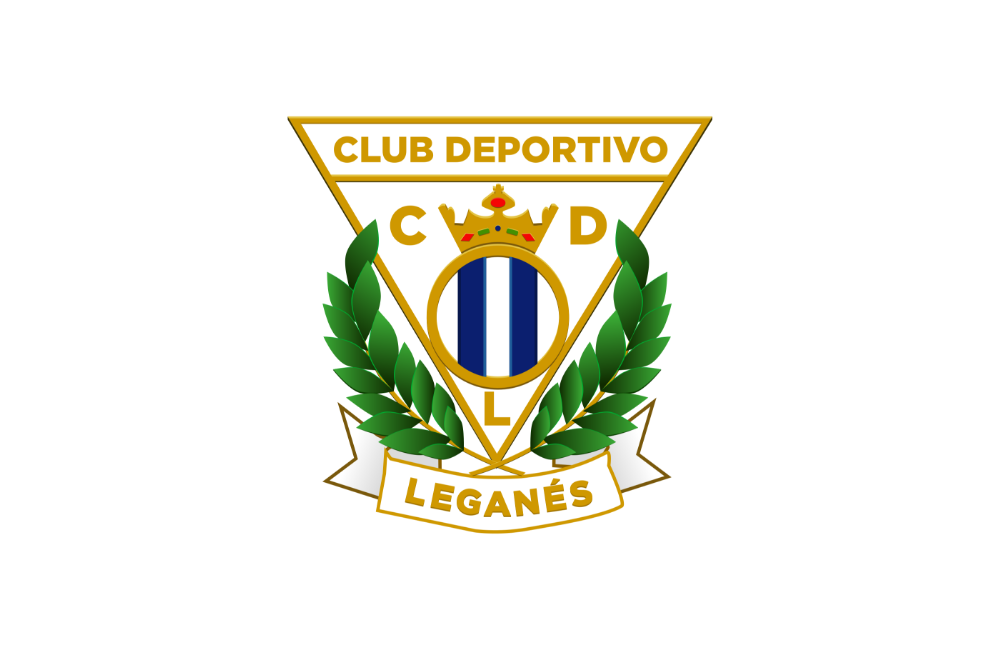 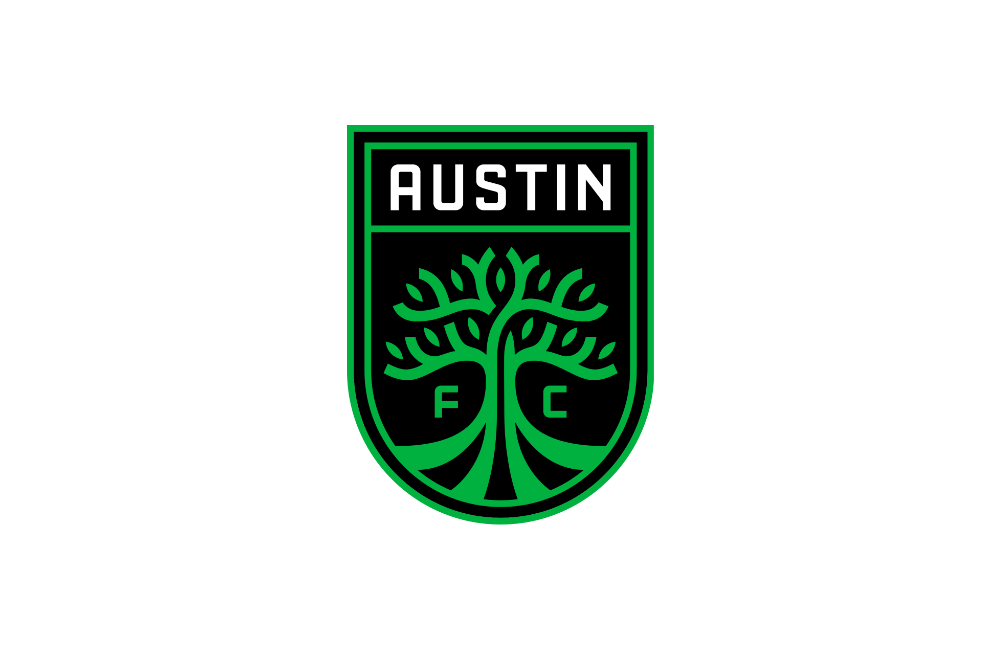 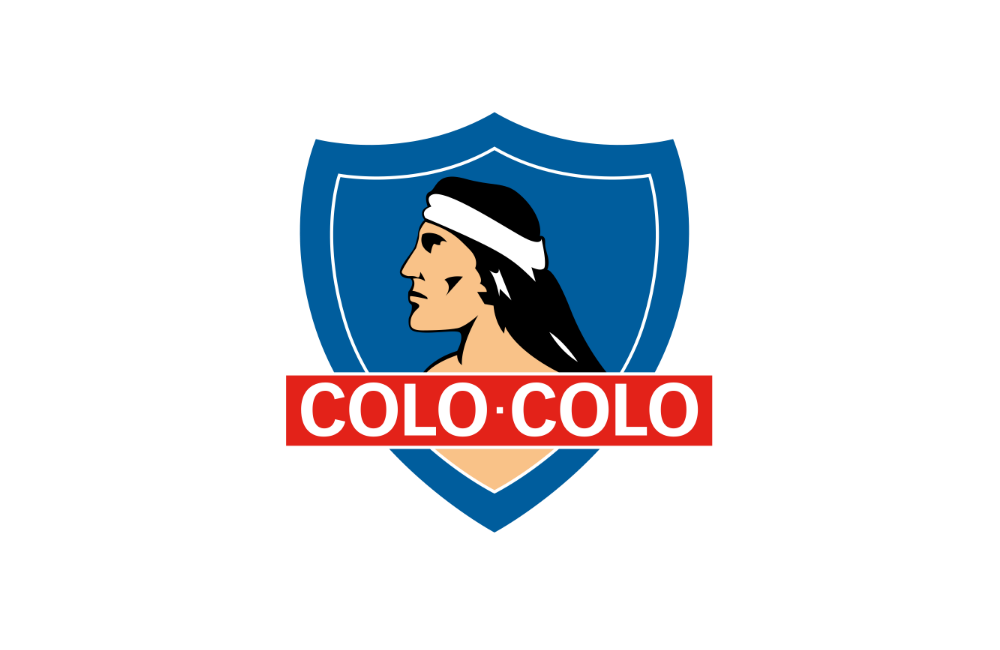 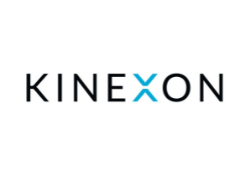 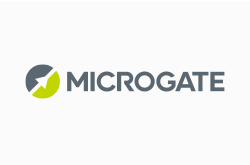 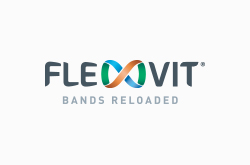