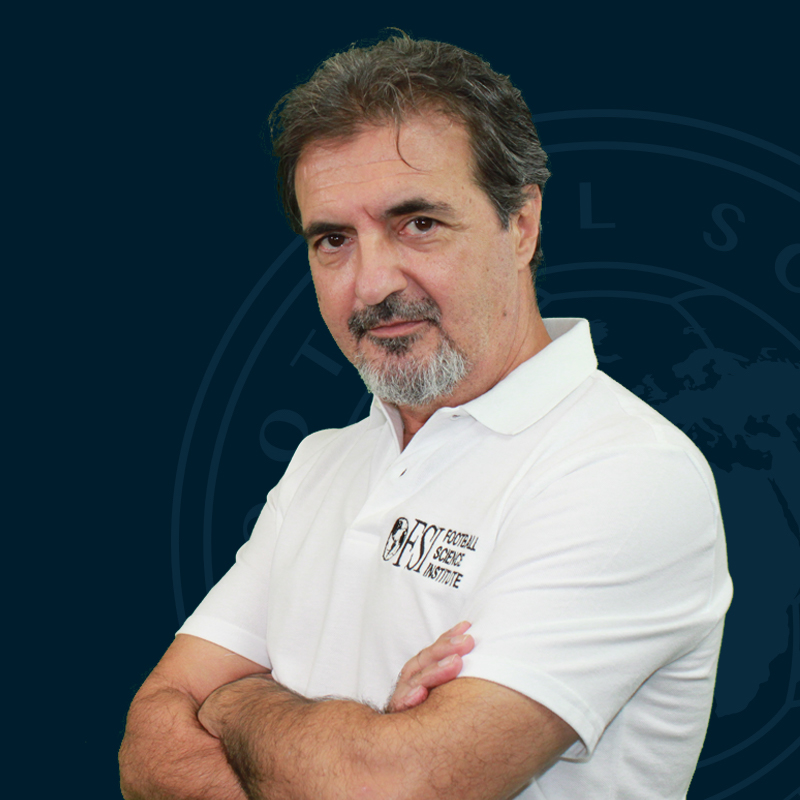 Jose Naranjo is a Professor of Exercise Physiology at Universidad Pablo de Olavide (Spain). He has been Head of medical services of Sevilla FC (2011-2014), external consultant of Real Betis SAD (2014/15) and Physician of the Spanish women's national Futsal team (2015/16). He has also been director of the department of sports medicine and health of the Andalusian Football Federation (1997-2002) and Director of the exercise physiology laboratory at Andalusian Center of Sports Medicine (1997-2010). In addition to his participation in one UEFA Europa League (2014 Champion with Sevilla FC), Jose Naranjo has worked as a sports doctor in World Championships in Athletics (1999), Rowing and Kayacking (2002) and futsal (2015). He is a regular professor in undergraduate and graduate courses, national and international conferences, and has 11 books and chapters published on exercise physiology. His research activity focuses on physiological responses and adaptations to exercise, where he emphasizes above all his extensive knowledge about heart rate variability.

This program contains all the updated theoretical and practical knowledge that a football injury reconditioning trainer or physiotherapist needs to work in football at any level.

Is your dream job to work in football? We would like to keep you informed on our training programmes and help you achieve your specific goals. Register your interest and we will make sure you receive relevant information.