Currently: Since 2019, he is the Balearic recruiter U-14. Trainer of the RFEF 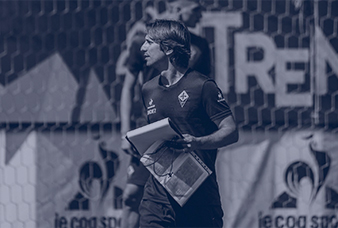 At FSI we are committed to our students and our community.

We have agreements with soccer clubs all around the world, so you can do your internship and become an expert in the field of soccer of your choice.

Do you want to know what vacancies are available for internships?

These are our partners with whom you can do your internship.

Is your dream job to work in football? We would like to keep you informed about our training programmes and help you achieve your specific goals.

Sign-up below and we will make sure you receive relevant information.