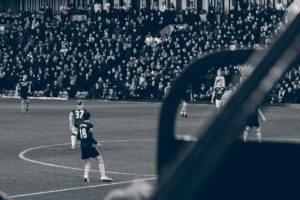 English Premier League seems to possess a more direct style of play, faster game tempo, higher number of heading and ground duels and more aggressiveness than other top European leagues. In fact, this competition has evolved tactically and physically by increasing the number of passes, passing tempo, passing accuracy and high intensity running. This transformation tends to perform a more direct playing style. Most studies analyze the game from a “physical demand” approach. Nevertheless, there is a lack of studies describing playing styles and their effectiveness to achieve offensive performance in this league.

“This transformation tends to perform a more direct playing style”

In this sense, the aim of this study was to investigate the effects of tactical and contextual indicators on achieving offensive penetration and scoring opportunities in English Premier League matches.

A total of 1971 team possessions from 20 random matches were evaluated by means of multidimensional observation and multivariate logistic regression was used. 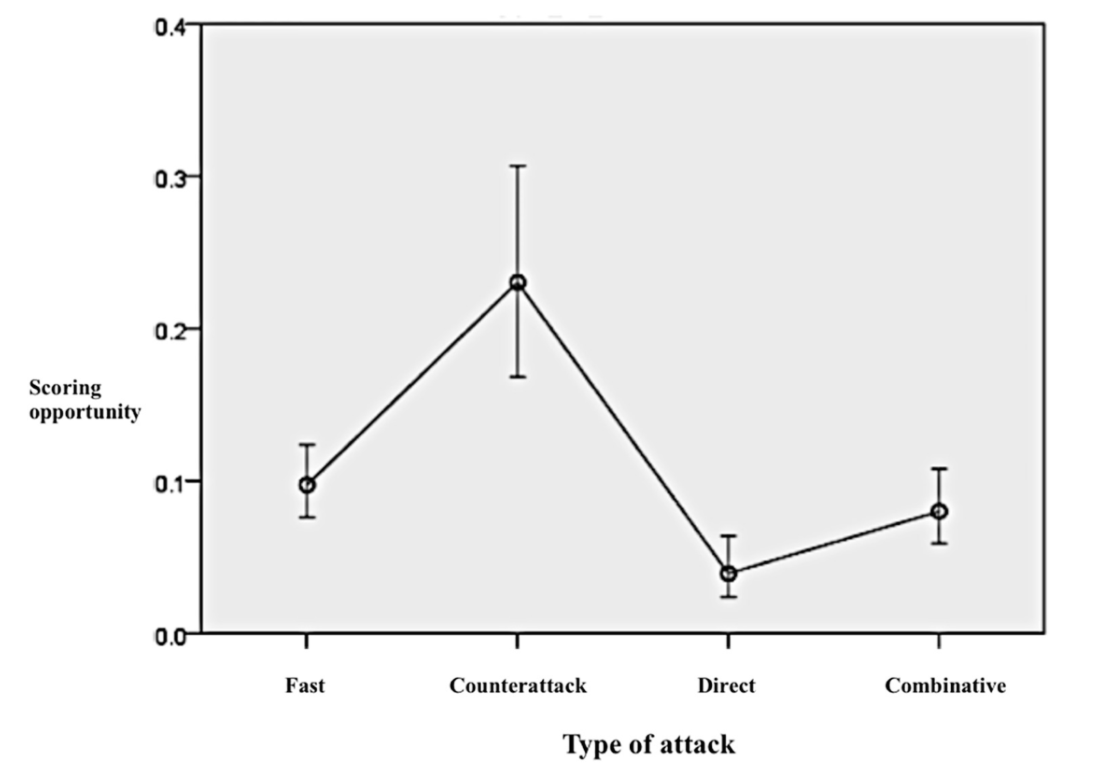 Fig 4. Predicted probabilities to create a scoring opportunity according to the type of attack after adjusting for the variables included in the multivariate analysis.