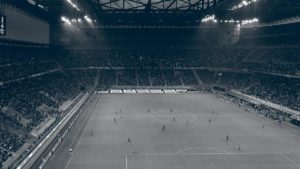 Most of the research related to fatigue analyzes the typical 90-min matches. However, many competitions outcomes are decided in extra-time (ET). In fact, at the previous four FIFA World Cups, 36% of knockout phase matches have proceeded to ET with 50% at the 2014 tournament requiring 120 min of match-play. Previous studies have shown a significant increase in fatigue in ET, manifested in a reduction of number of accelerations, decelerations, and number high speed running (HS) performed. Furthermore, higher plasma glycerol, nonesterified fatty acids, and adrenaline as well as lower blood lactate (BLa) and glucose have been observed during ET, which is indicative of an increased rate of lipolysis. This change in energy pathway potentially explains the reductions in HS and sprint performance as evidence suggests that the favorable energy pathway to fuel high-intensity exercise is glycogenolysis. In this sense, authors obtained the respiratory exchange ratio (RER) to estimate substrate utilization may provide practitioners and coaches with novel insight into CHO usage during ET.

“Previous studies have shown a significant increase in fatigue in ET, manifested in a reduction of number of accelerations, decelerations, and number high speed running performed”

A novel metric that has been proposed by Catapult Innovations as a measure of movement efficiency is that of PlayerLoad (PL) (instantaneous rate of acceleration across three planes of motion).

This study aimed to investigate the biome- chanical and physiological responses to 120 min of treadmill-based soccer-specific exercise. A secondary aim was to examine the test–retest reliability of these responses.

The results showed that: 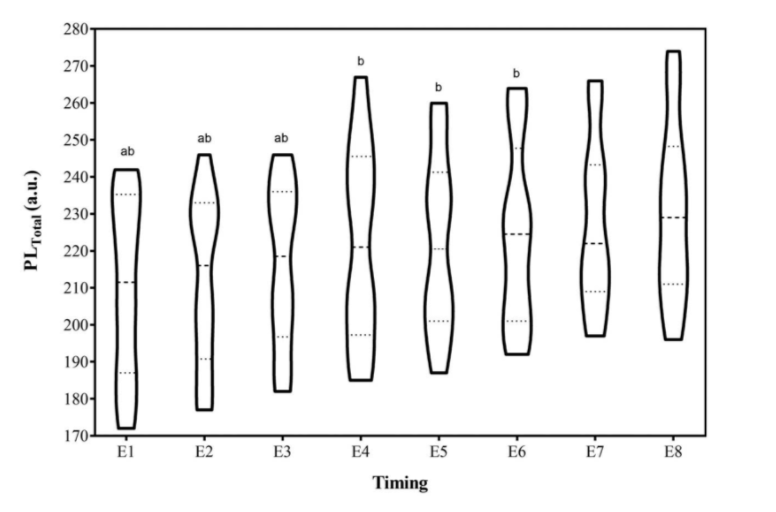 Figure 2. This graph shows the time history changes in PLTotal response throughout 120 min of soccer-specific exercise.