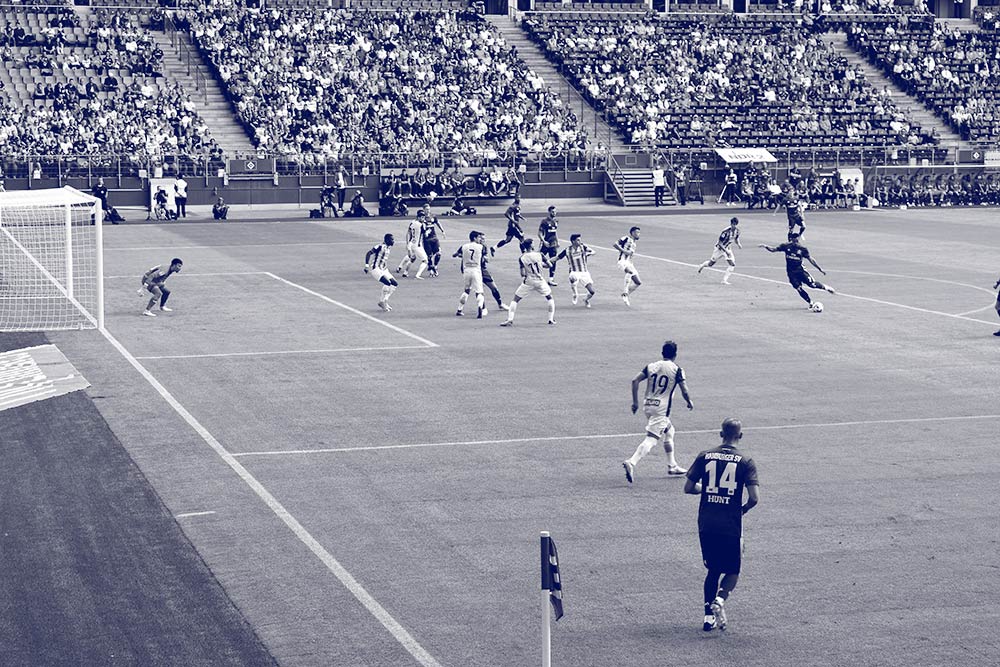 Posted at 14:01h in Uncategorized by FSI

Physical performance is assessed for several purposes in soccer. Assessments can be conducted using laboratory based tests or field-based assessments. However, high ecological validity is necessary (high construct validity), and this can be through evaluation of the potential associations between data derived from testing and that generated on physical outputs in match-play. Several review papers have discussed running and/or physical performance in soccer match-play across professional. However, none were dedicated specifically to collating information on the relationship between physical fitness characteristics and match-play running outputs. Determining the construct validity of physical fitness tests in relation to match running performance is necessary for practitioners.

“High ecological validity is necessary (high construct validity), and this can be through evaluation of the potential associations between data derived from testing and that generated on physical outputs in match-play”

Bangsbo and Lindquist (1992) were the first to investigate the association between physical fitness and running demands during professional soccer match-play. Results from research show that total distance covered and peak velocity attained during endurance-type assessments, and mean time across sprints in repeated sprint ability tests are related to total and high-intensity distance covered during matches (value range for r = −0.30 to 0.78). Buchheit et al. (2010) suggested that the association between physical fitness and match running performance was not as evident as commonly perceived in earlier studies due to correlation coefficients being partly position-dependent.

In sum, discrepancies exist across the literature and collation and analysis of evidence would provide guidance to practitioners regarding the pertinence and legitimacy of anthropometric and fitness testing in relation to match-play running demands. The aim of this study is to systematically review the current body of evidence derived from original research investigations regarding anthropometric and physical fitness characteristics and their association with match running demands in youth and adult female and male soccer players. 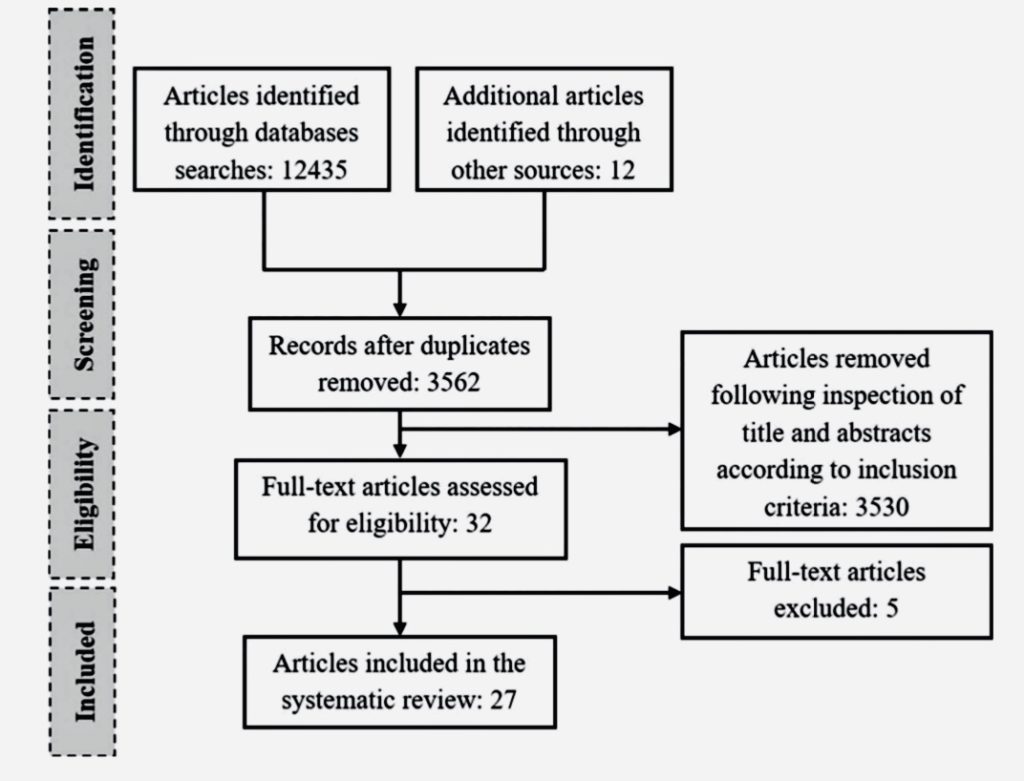 Figure 1. Flow chart of the literature search and article selection.